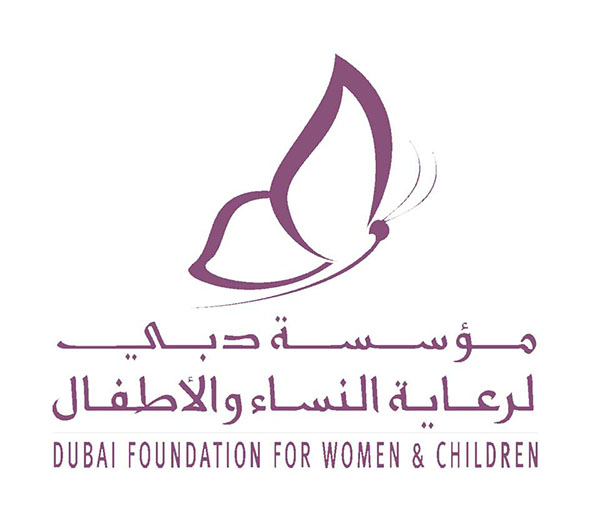 Vice President and Prime Minister and Ruler of Dubai, His Highness Sheikh Mohammed bin Rashid Al Maktoum, has issued, in his capacity as Ruler of Dubai, Law No. 25 for 2015, amending some provisions of law No. 24 for 2006 on the establishment of the Dubai Foundation for Women.

Under the new law, articles 5 and 12 of the existing law, defining objectives, tasks and powers of the Foundation and its administrative structure shall be replaced with new texts. The Foundation’s new objectives include reinforcing women’s role, both locally and internationally, to narrow the gender gap and to achieve a gender balance in different fields.

The law empowers the Foundation to propose legislation aimed at maintaining women’s rights and to present initiatives and projects which lead to more women involvement in all walks of life.

It also states that the Foundation’s administrative structure shall consist of a Chief Executive Officer (CEO) and a staff. The CEO shall be appointed by means of a resolution from the Chairman of the Dubai Executive Council.

The law shall be effective from 10th August, 2015 and is to be published in the official gazette. – Emirates News Agency, WAM